A DECENTRALIZED APPROACH TO FILM FINANCING 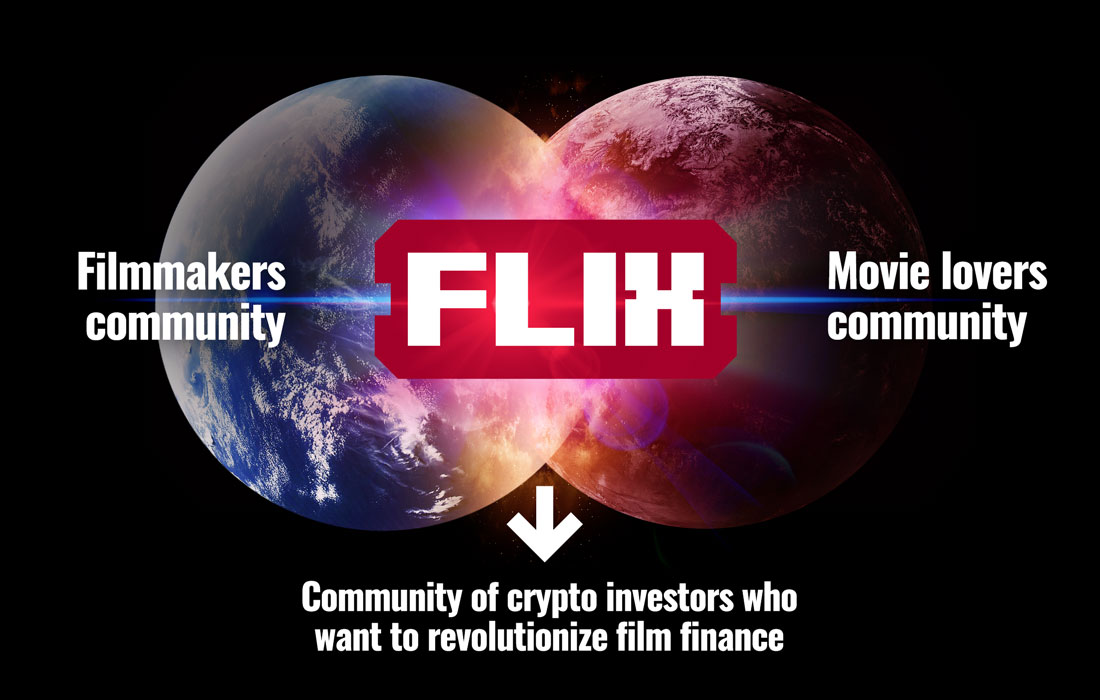 $FLIX is a coin designed to solve the chicken-or-egg problem of filmmaking: you can't get financing without someone or something bankable "attached"...but you can't get anyone attached without financing.  Now, we will be able to raise the seed funding ourselves, attach the talent ourselves, and make the movies ourselves, in the way that we want.
$FLIX will create an independent
filmmaking ecosystem
we don’t want to break into the industry;
we want to BECOME the industry 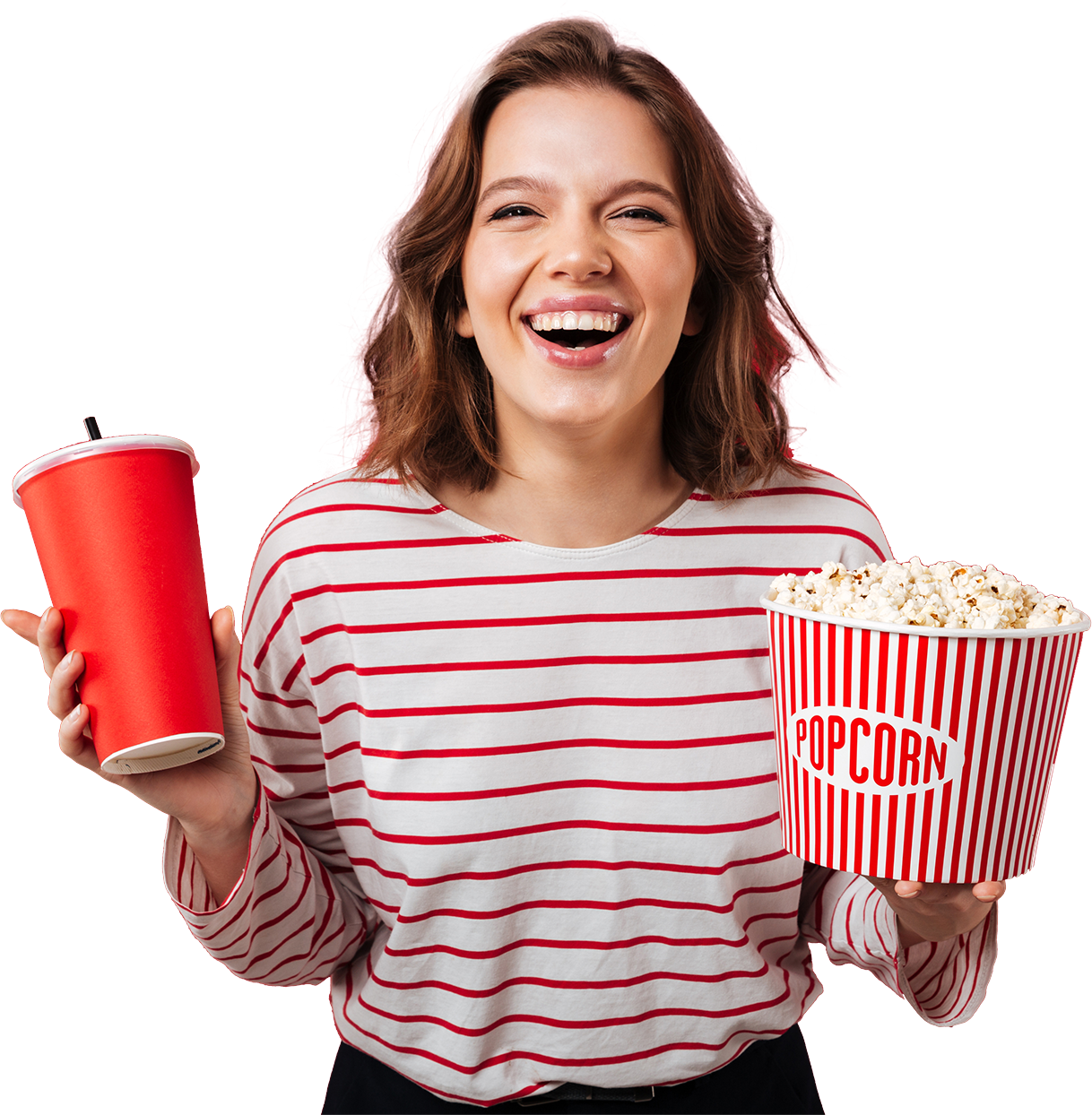 Why should a corporate board decide what gets made?
Why should an algorithm decide what you watch?
Why settle for being a passive consumer when you can be an active creator?
If you have good ideas, we want you on board, no matter who you are or where you're from
Give good constructive feedback on projects, and enjoy being film nerds together
In the old days, there used to be a clerk at the video store who knew everything about film - maybe a little too much - and they’d help you find cult classics. If that’s you, then please join us
Vote on projects for funding
JOIN THE COMMUNITY

We're all in this together and everybody has to put an oar in the water
How does a movie get produced? 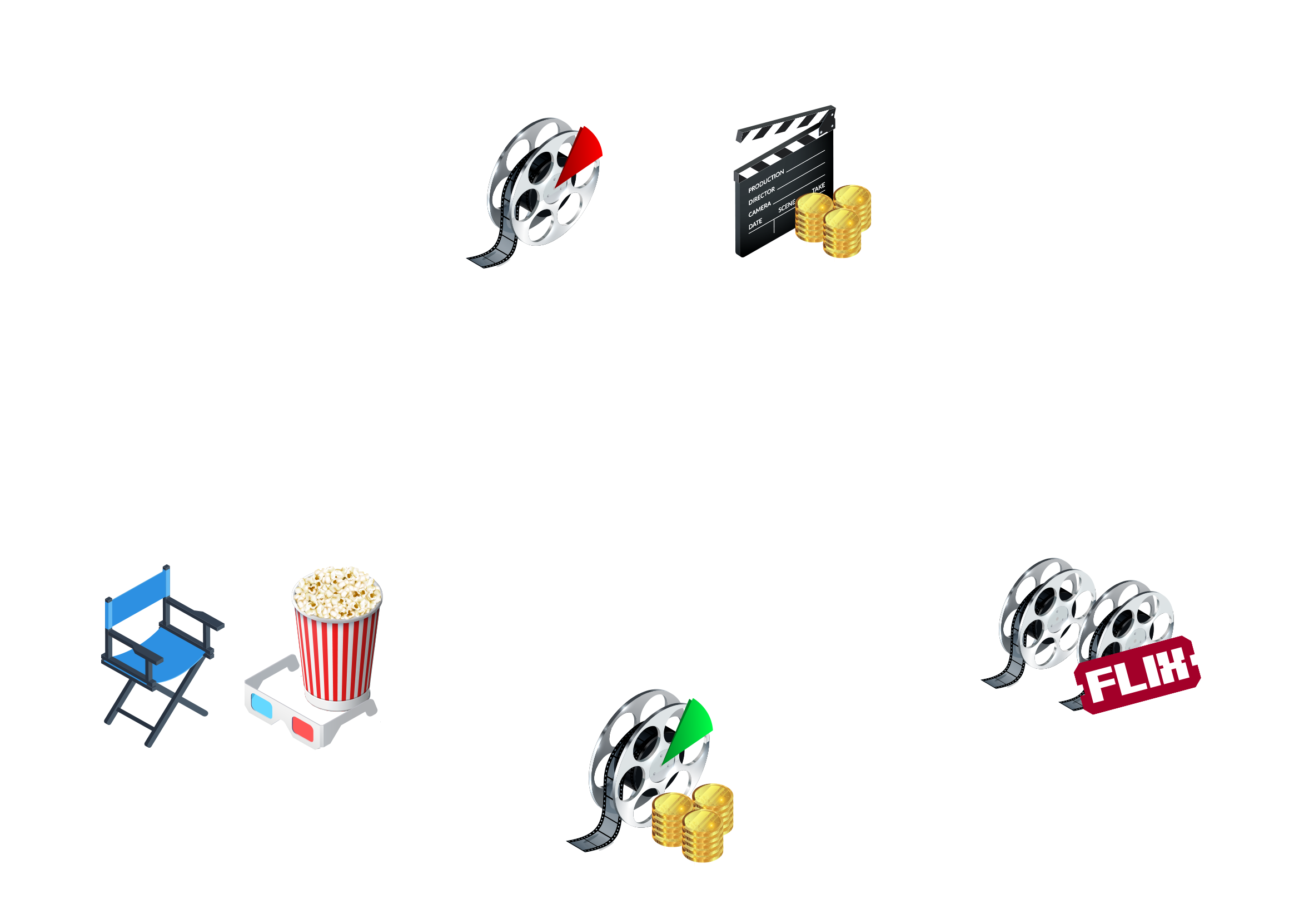 What’s in it for
community members?
members 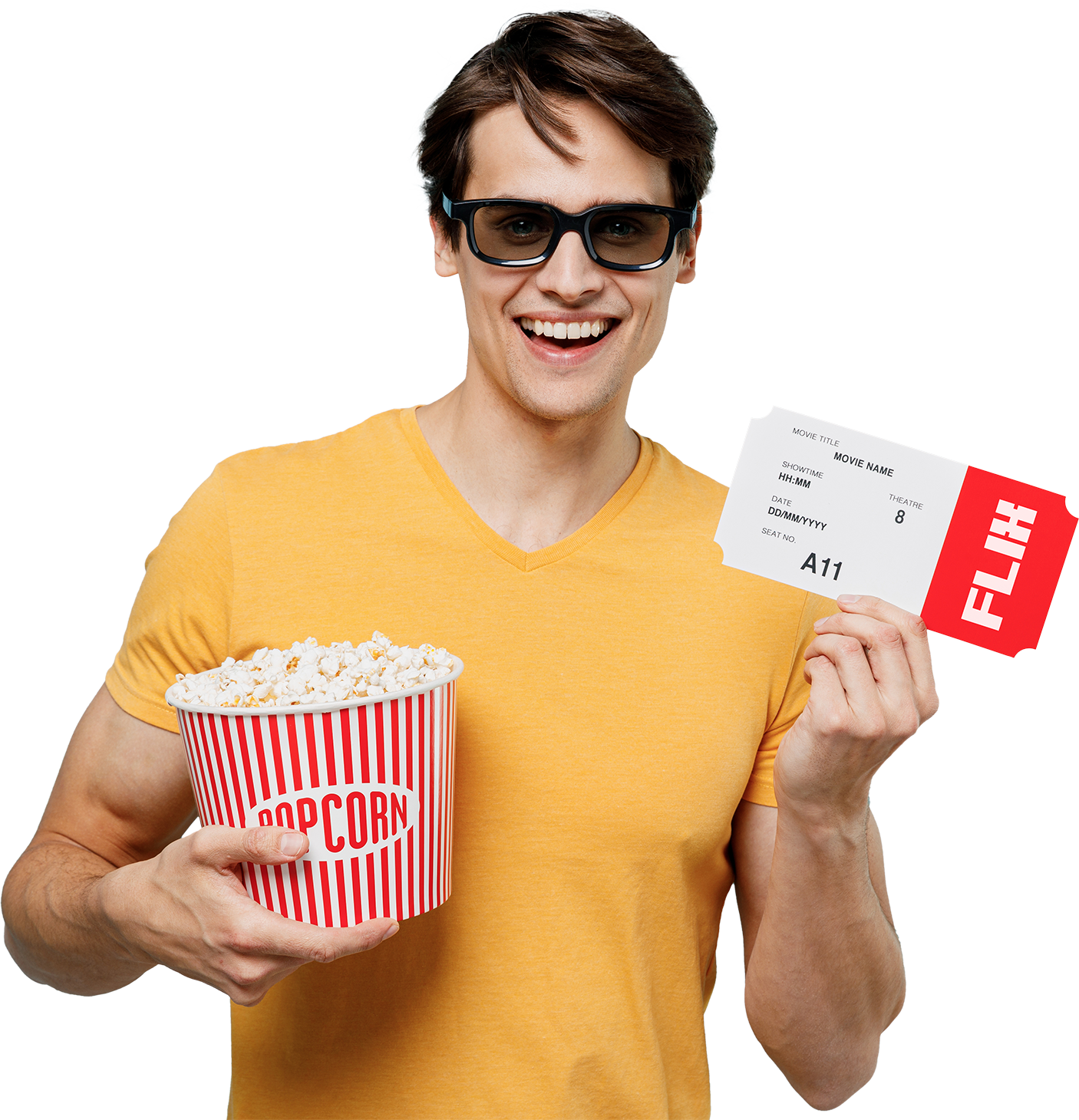 Participate in exclusive community events with vendors accepting $FLIX
In 2023, we will hold a $FLIX film festival, where the community will decide which films to screen and which films to acquire.
We will pursue celebrity partnerships and have exclusive premiere parties for community members
We will host filmmaker screenings and AMAs
HOW TO BUY 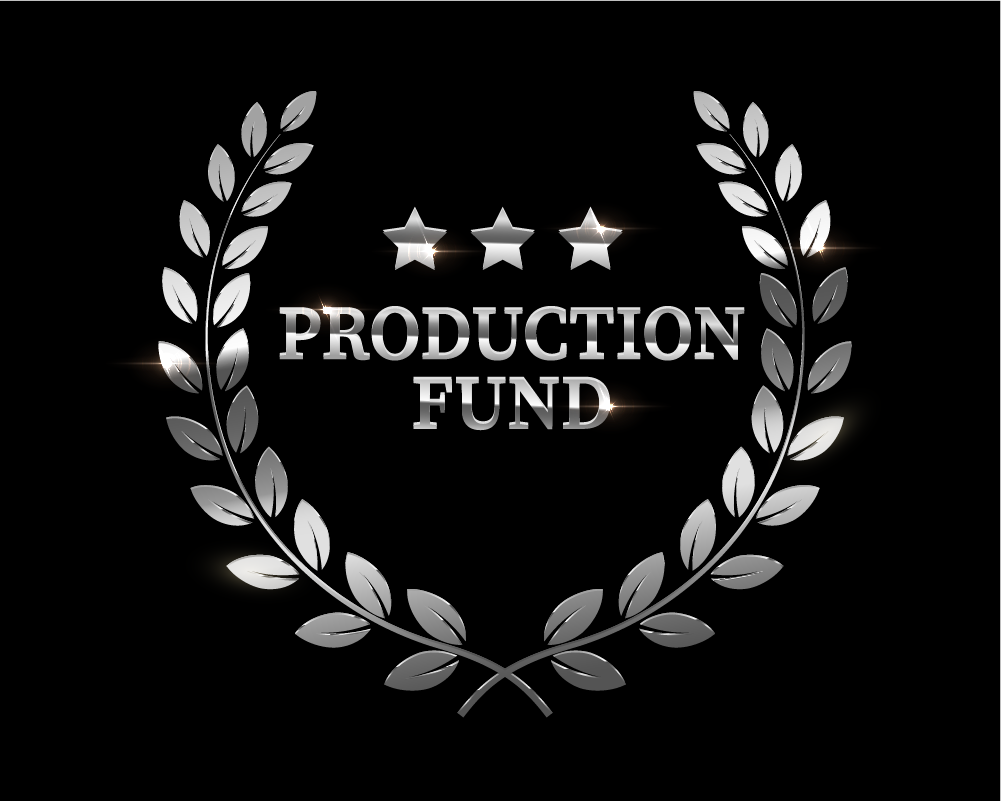 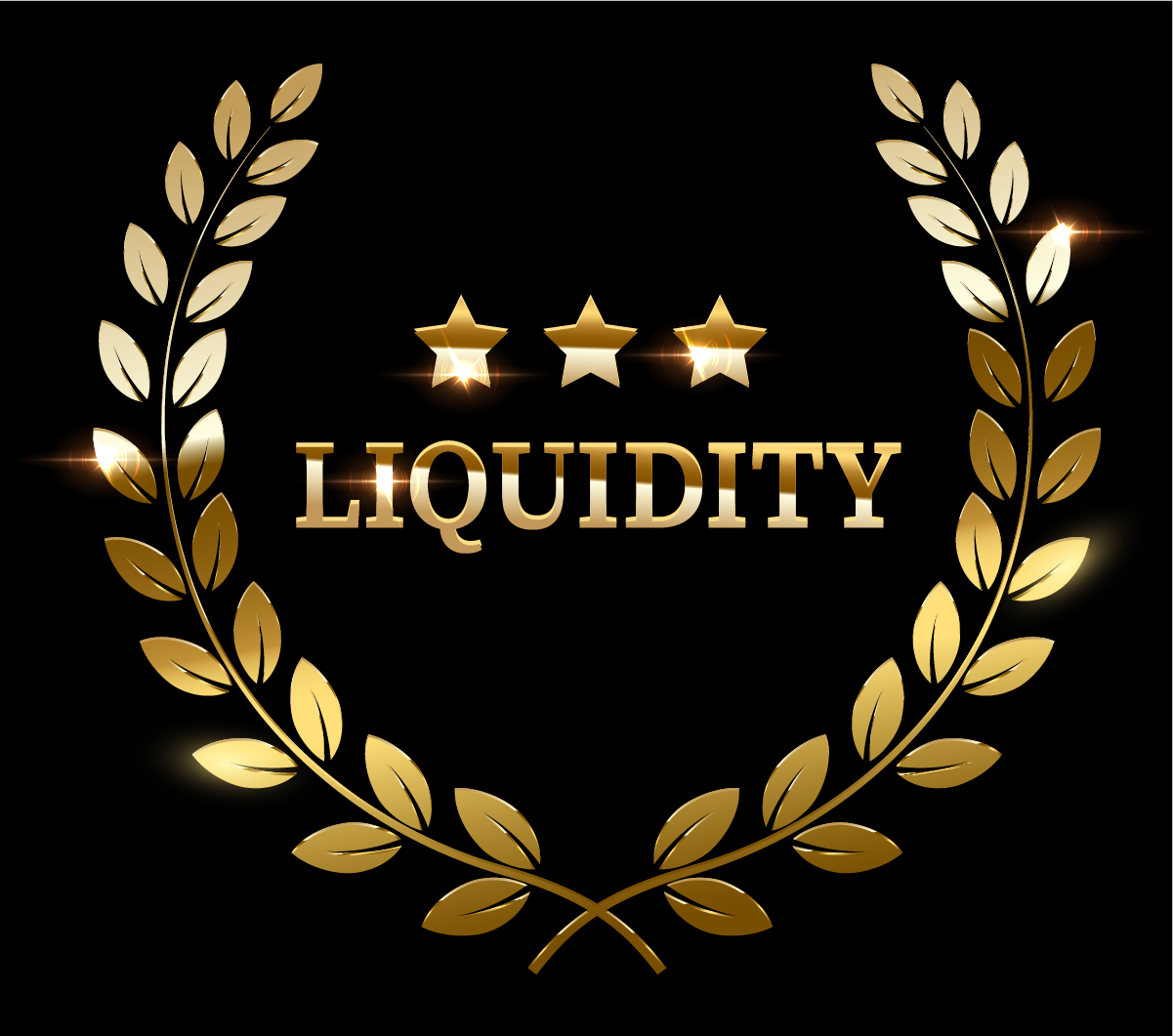 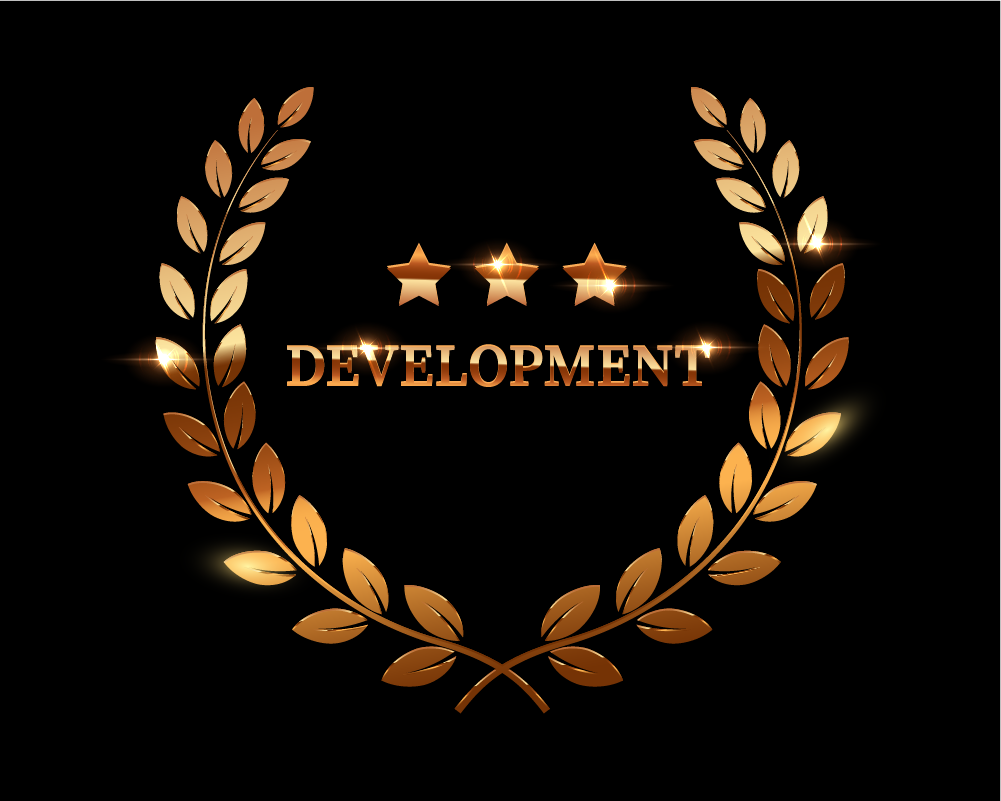 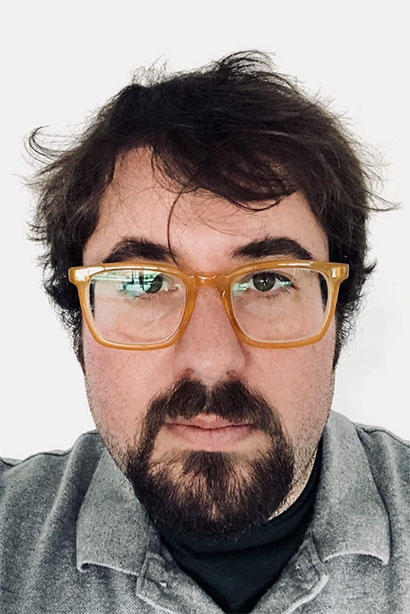 Ben Rosenblatt is a producer of films, series, and short media.
He serves as an Executive Producer of the TNT/Netflix series, Snowpiercer, which is now in its fourth season, and the The Alienist, for which he was Emmy nominated.  Ben is also a producer on the forthcoming series Let The Right One In for Showtime and Tokyo Vice for HBO Max.  Previously, he spent six years at J.J. Abrams’ production company, Bad Robot, where he helped produce feature installments of the Star Wars, Star Trek, Mission: Impossible, and Cloverfield franchises.  Additionally, Ben has as a co-produced independent films Small Town Crime and Fatman, Paramount Animation’s Wonder Park, Google’s Youtube series Moon Shot, and has produced ads for Esurance, THX, and Win America Back…PAC, which he co-founded.  Ben lives in Los Angeles where he co-runs the production company American Meme. 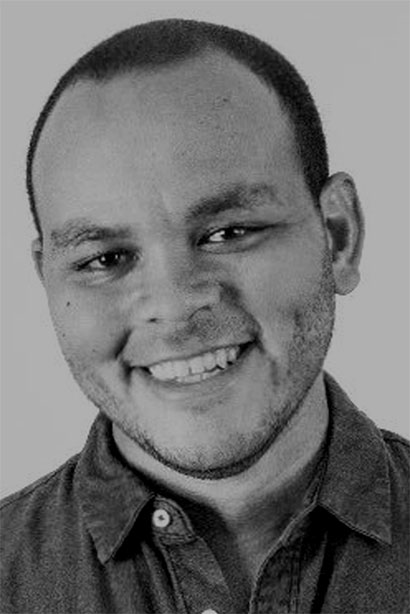 Micho Rutare is a Los Angeles-based writer, director, and producer. While working as head of development at The Asylum, he oversaw the inception and development of the Sharknado movies, as well as over 100 other feature films, including DEAD 7, which he produced with Nick Carter of The Backstreet Boys. Rutare has written, directed, or produced features and episodic content for Syfy, Lifetime, MTV, YouTube Red, and Sony Home Entertainment. He is a co-founder of the Win America Back…PAC and produced viral anti-Trump ads for the 2020 election. Rutare is a Rwandan-American and a sixth-generation Michigander. He currently lives in Los Angeles where he co-runs the production company American Meme.

How does a movie get produced? 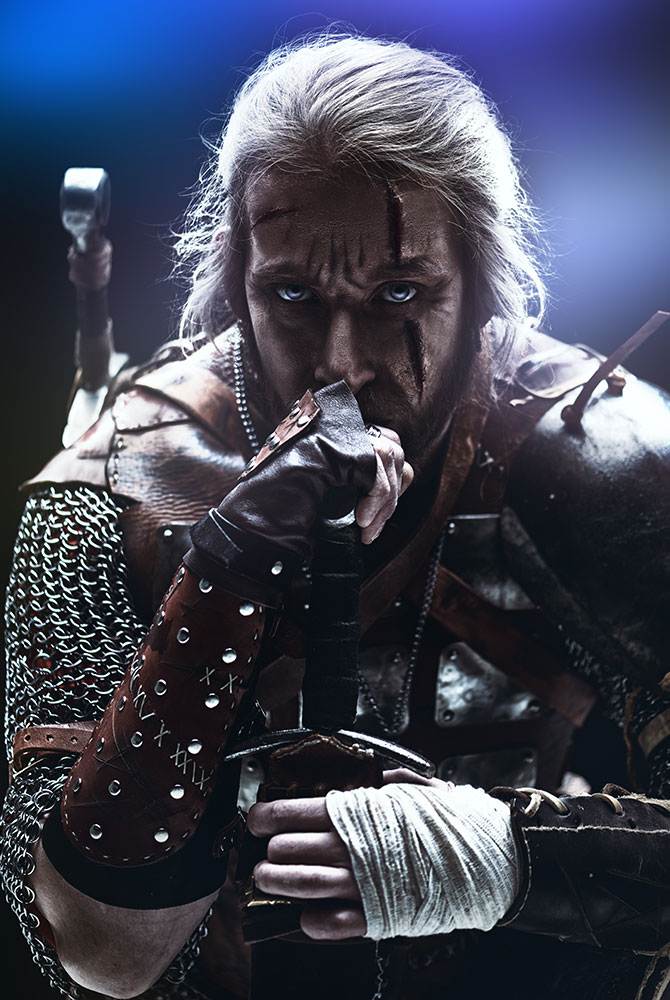 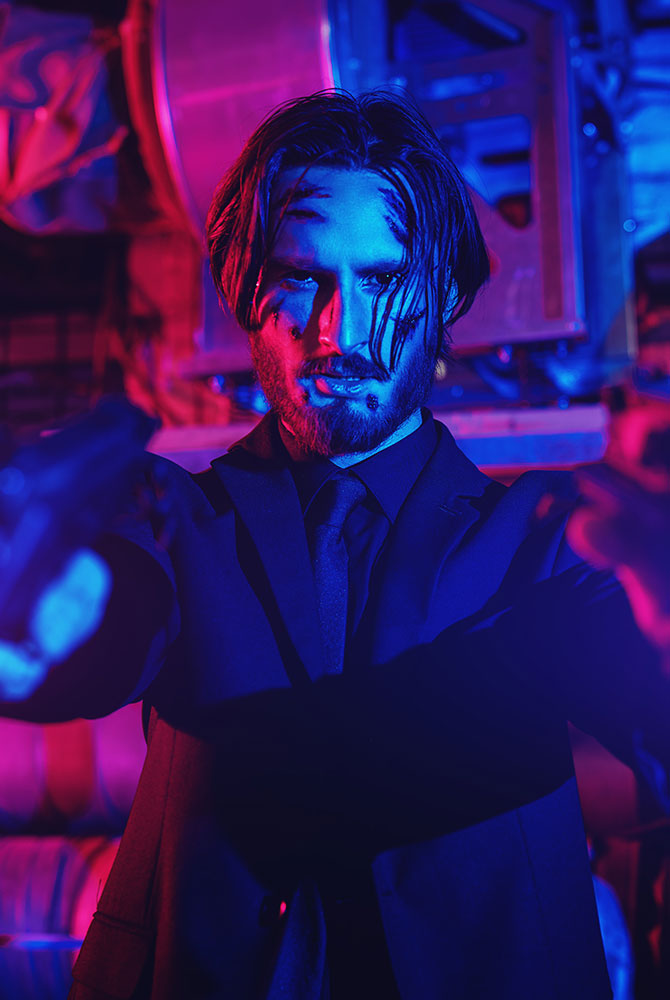 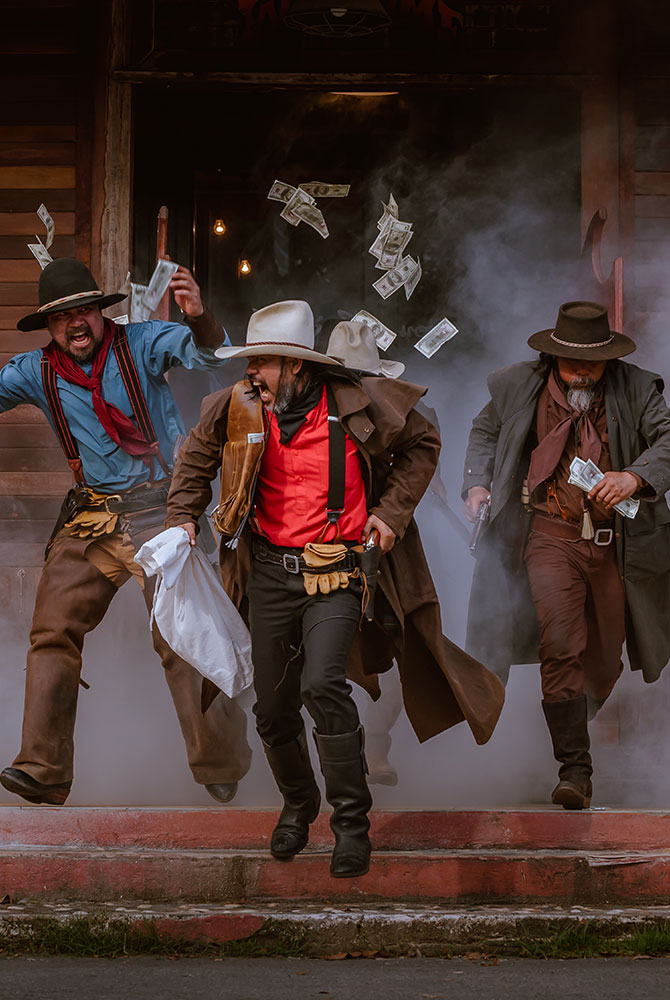 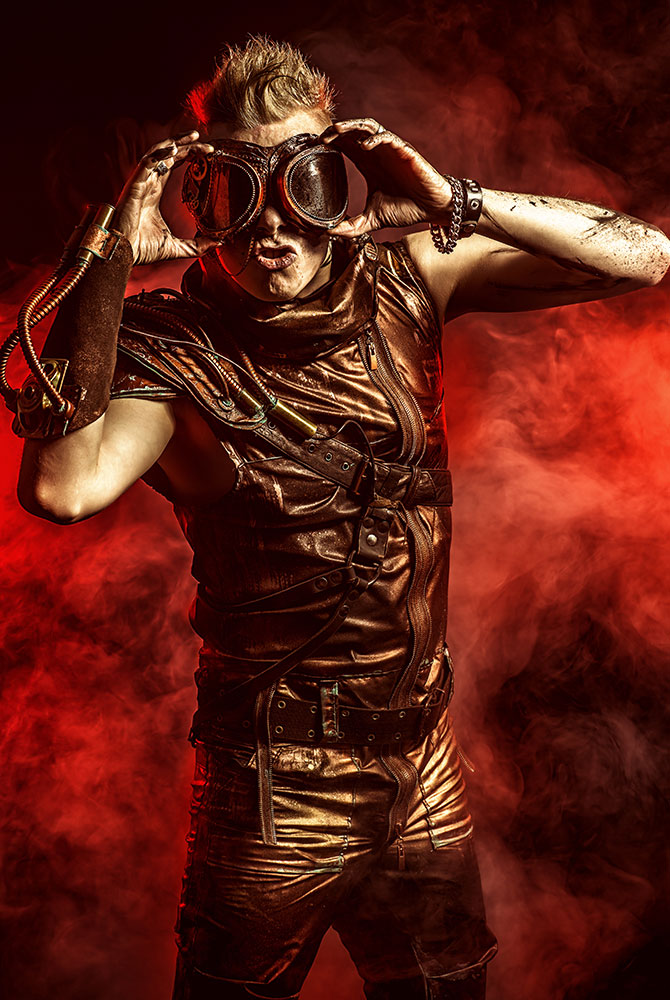 Monetize first film and distribute back to community
disclaimer
$FLIX is built on the Ethereum blockchain and is a direct fork of another meme token known as $MRI.

$FLIX is a new and experimental meme token and protocol, so please be cautious.

There is no expectation of ‘profits’ as this project is built on a meme and by a completely decentralized anonymous large group of movie enthusiasts from all around the world.

A portion of the profits from the sale of the film will be reinvested into the token.

$FLIX coins are a means to transfer wealth and shouldn’t be considered as an investment.

$FLIX code is open source and issued with no guarantees. No money was ever raised for the development of $FLIX and all the works conducted on $FLIX is done so by volunteers around the world.
‍
By trading or acquiring $FLIX by other means, you acknowledge that this is not an investment into any such  company, partnership or any such centralized entity. $FLIX is an entirely open source project whereby anyone is able to volunteer and contribute. As this project is led by the community, there is nobody solely responsible for the success or failure of $FLIX.

The $FLIX token has no physical offices or any employees. The network is coded, designed, and run by volunteers from all around the globe, and anyone is welcome to contribute.

Furthermore, no ICO ever took place. All code is given away and published as open source.